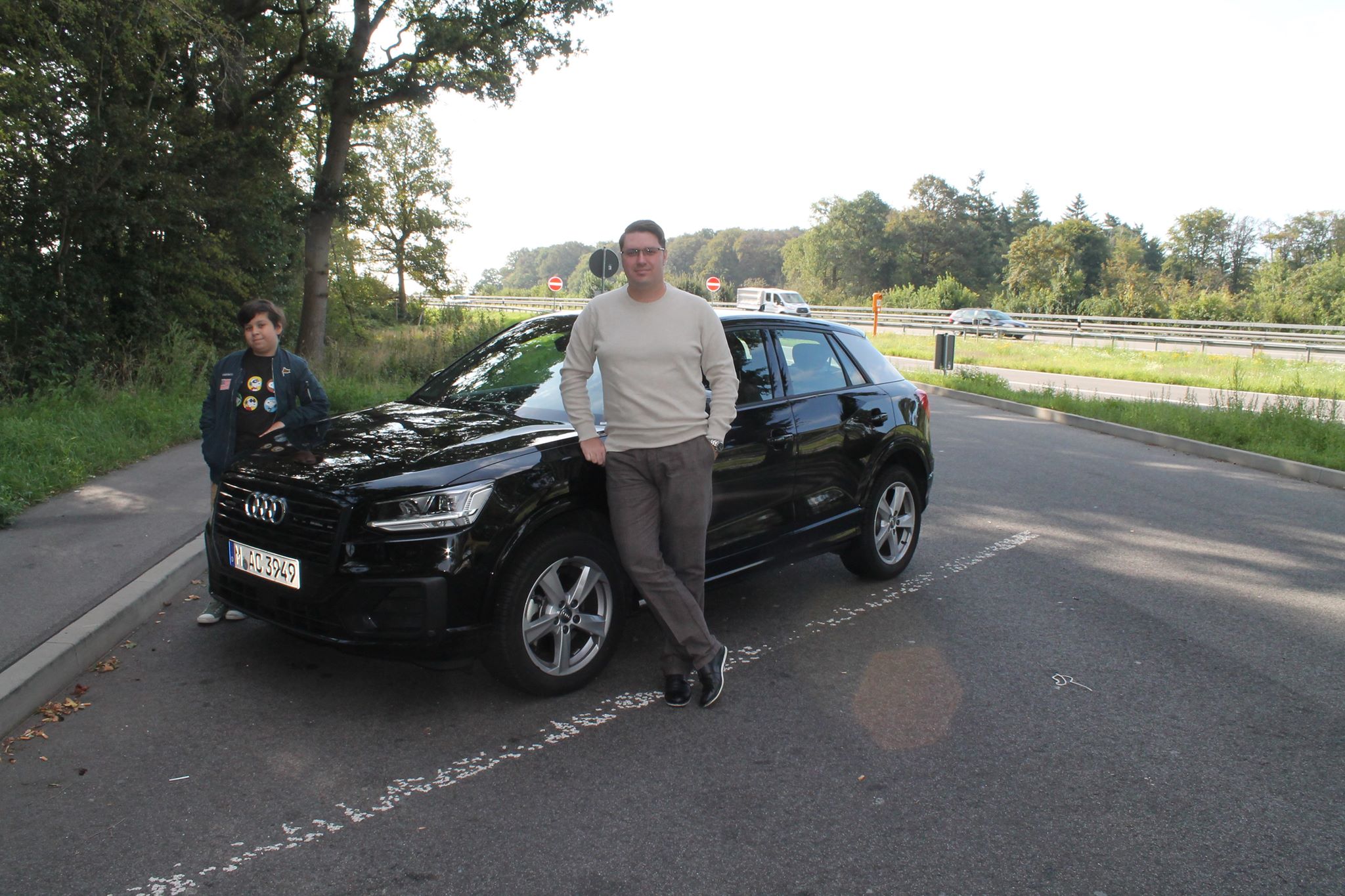 Recently, I decided to practice my driving again and at the same time visit one of the countries closest to me — the Netherlands. Only about 250 kilometers or 2-3 hours separates Dortmund from Amsterdam, and bus tickets cost about the same amount as renting a car for one day (I do not consider train tickets at all, since the price is x3). In these circumstances, I decided to rent a car from Sixt, which I had already personally tested.

The car was not bad: comfortable, fast, clean and not old. It is worth mentioning that for the first time I`ve got a car much better and newer. This may happen due to the fact that the previous time I rented a car for 7 days, or maybe because I was a new client and the company wanted to make a better impression.
One way or another, I drove one day without any problems. Here is a summary of my rental for those who are interested:

The Core of the Problem

Why did they take away €180.25? I slightly exceeded the limit of 500 kilometers, which were included in the cost of daily rent, namely — by 42 kilometers. This item was reflected in the bill, but for it I had to pay only €7.98 (from the calculation of €0.19 for each additional kilometer).

The next line of the bill explained what the bulk of the amount was spent on — refueling a car in the amount of €143.49.

Of course, I knew that I had not refueled the tank to full when I returned the car, but I did it partly intentionally. When paying and handing over the keys, none of the Sixt employees said that the car must be returned completely refueled. I concluded that there would be no difference whether I would fill in the tank myself or if the employees of the company would do it.

As it turned out, this was a serious mistake. With an average price of €1.5 per liter in Germany, the car was refueled with the missing 37-38 liters at a price of €3.8 per liter. At the same time, the price per liter was found out only from Sixt employees in the office, since this information was not in the bill. On the other hand, one cannot file a complaint or request a refund at the office — this can only be done using a telephone line or email.

I chose the option with an email: I described the situation and demanded the added cost of gasoline to be returned.

The Solution to the Problem

A few working days later I received an answer. I was offered a voucher of €70 for future services of the company. Thus, I did not receive a refund, but the next time I make a rental, I will receive a discount at the rate of these €70.

If you subtract the amount of the voucher from the car refueling payment by the bill, it turns out that I paid about €2 per liter for refueling. It’s still much more expensive than at a gas station, but it’s worth considering that the company’s employees have done it instead of me (meaning they invested their time). In this context, the price becomes acceptable.

Much more important is an another point: I have gained valuable experience that I can share with everyone who reads this article. I hope you will not repeat my mistakes 🙂