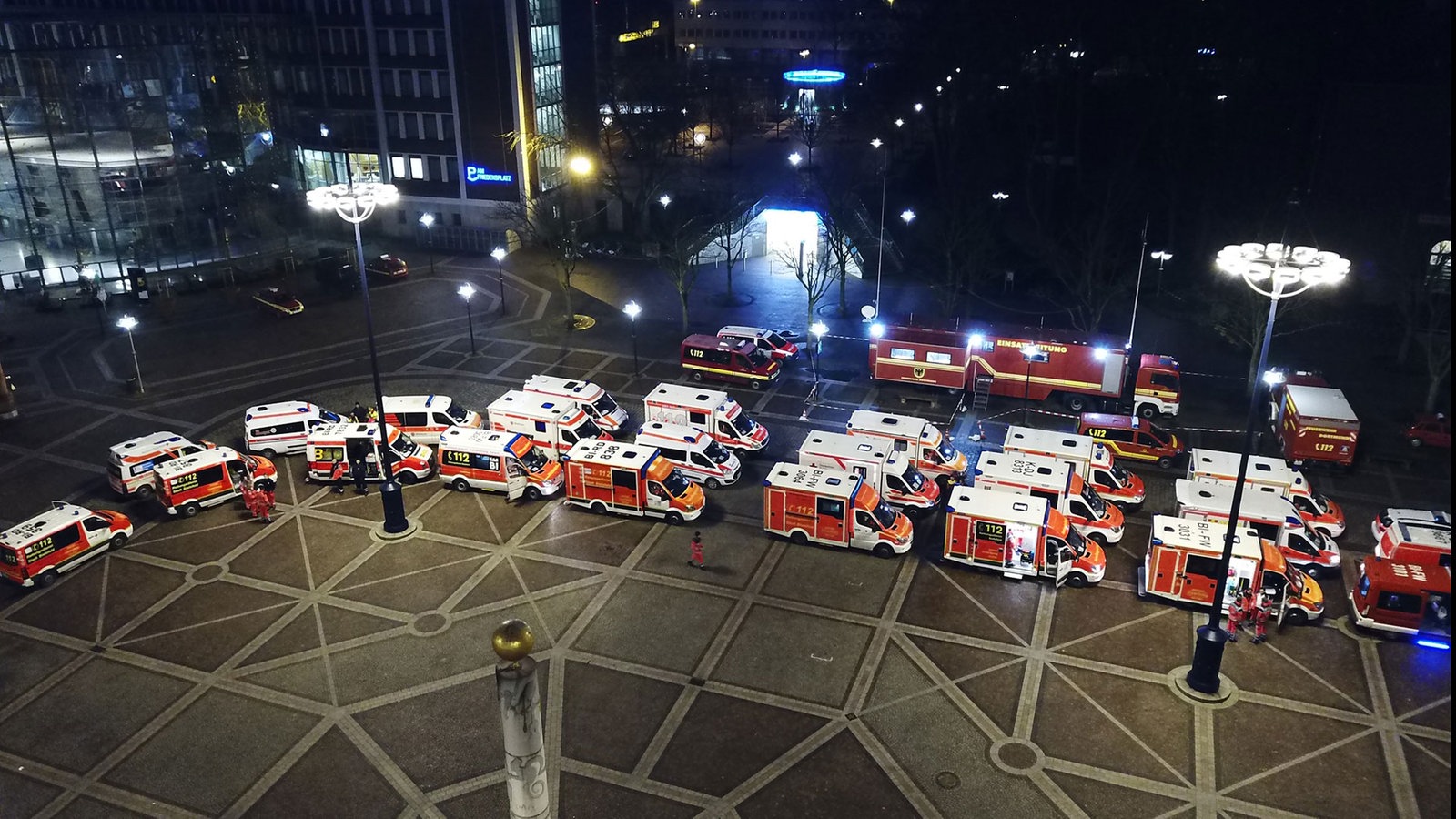 On January 12, 2020, the central area of ​​Dortmund was evacuated due to a search for World War II bombs. Despite the fact that almost 75 years have passed since the end of the war, such artifacts are still being discovered.

5 days before the evacuation, residents of the houses located in the potential dangerous area were warned with the help of broadsheets. These broadsheets reported about the fact of evacuation, the collection point and the events held due to the evacuation.

The time of evacuation was not limited, but it began at 8 a.m. That means, at 8 a.m. all the residents of the indicated area should have left their apartments and go either to the collection point or to any other place outside the evacuation zone.

The following events were available for free on the day of evacuation: a swimming pool (from 8 to 12), a zoo (from 9 to 16), a botanical garden (from 10 to 16) and Westfallen park (from 10 to 17). Taking into account not the most pleasant temperature outside, walking around in the park all day long would hardly be a good idea, so we immediately headed to the collection point.

The place was located in a secondary school in the Scharnhorst area, which was easily accessible by subway. Each visitor was registered by the rescue service workers. There were quite a lot of workers and rescue service vehicles.

Here at our disposal were two large halls with tables and chairs. In one of the halls, the TV was turned on through the projector. The second hall was a school canteen.

Tea, coffee and water were at our disposal free of charge.

A free lunch had been distributed from noon in the dining room – pasta with 3 different sauces to choose from.

Unfortunately, the Internet was unavailable, since no one knew the Wi-Fi password (or did not want to tell it).