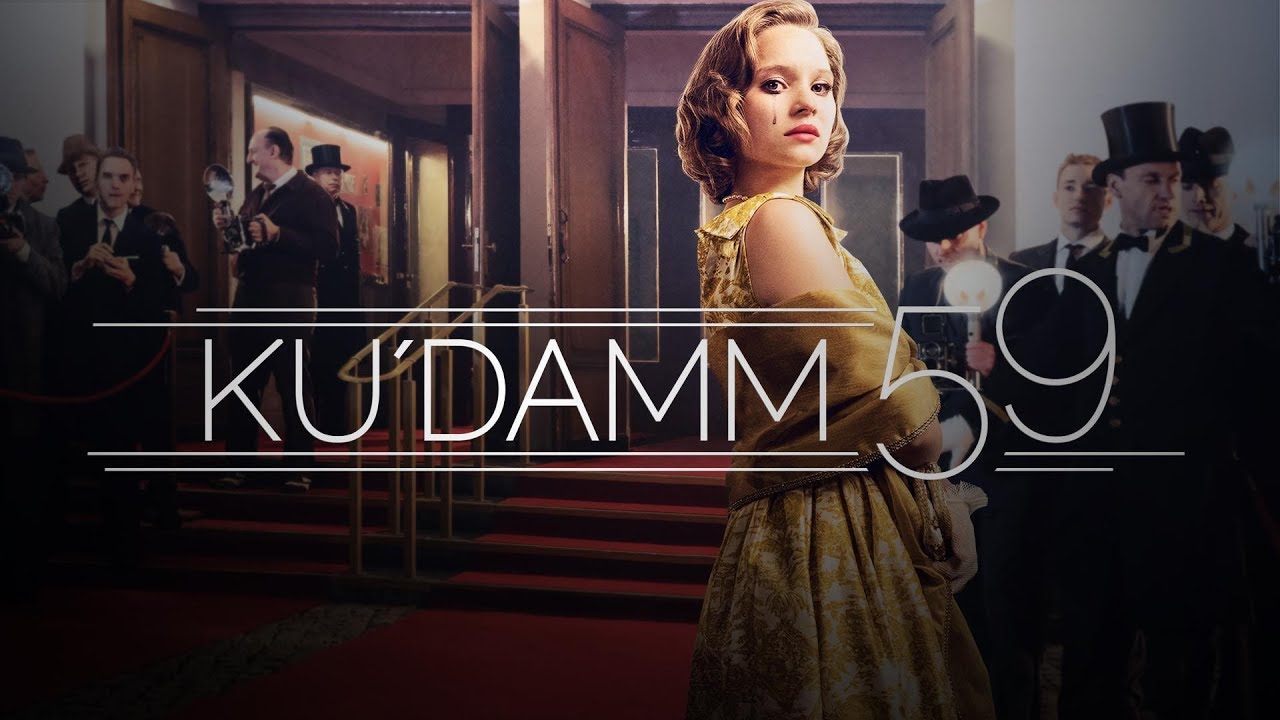 Wide variety of bright emotions, disclosure of global historical problems, inspiring music and perfect costumes — the perfect combination for a spectacular movie. And all of that can be found in the new German mini TV series — Ku’damm 59.

Actually, it was my first acquaintance with German TV series. And I was not disappointed! Essentially, Ku’damm 59 is built on the basis of 3 main pillars: pure emotions (brought by talented and passionate actors), beating music and last but surely not least — the illustration of past society problems which are still influence our way of thinking.

So, let’s get closer to each of these 3 main aspect which I like the most in Ku’damm 59. 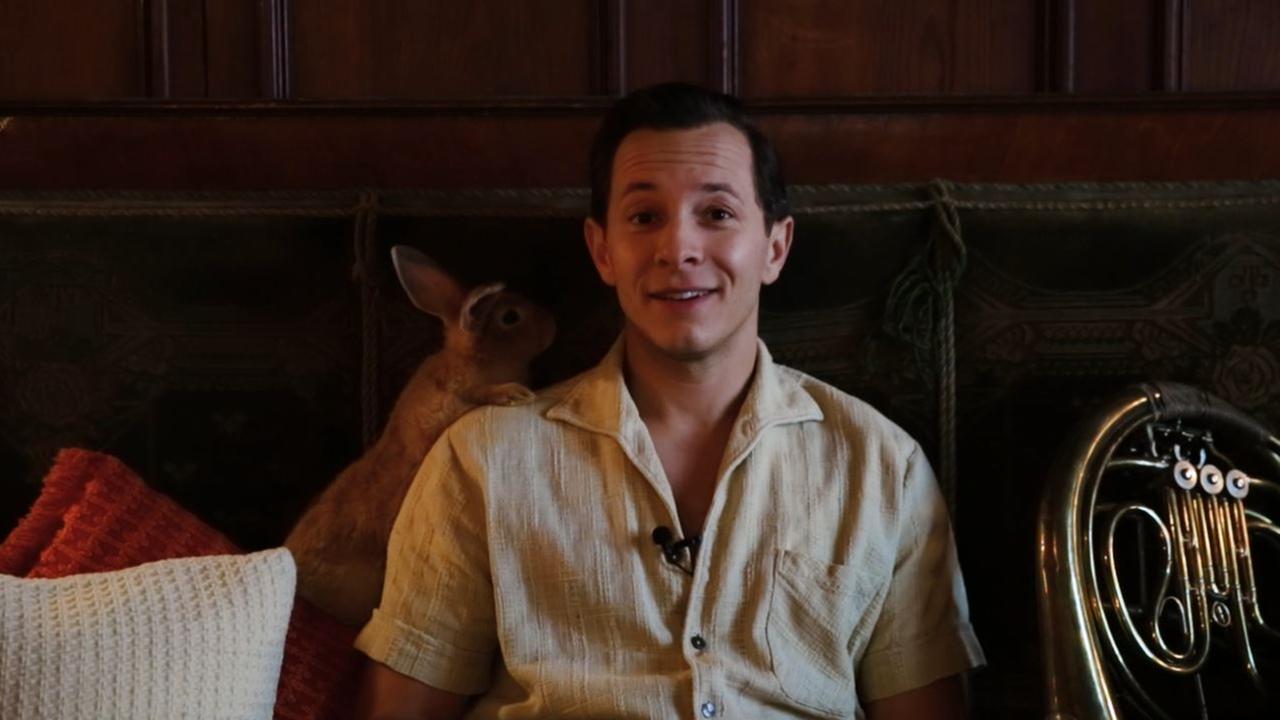 Sure, there could be no good scene without an inspiring acting. But Ku’damm 59 is focusing on characters decisions and their consequences — not only physical but mainly internal.

The story rotates around three sisters and their environment. Each of them has her very unique story but all of them together are form up an unbelievable event binding.

I will not spoil any part of the story because everyone who likes pure emotions in movies should watch Ku’damm 59 by his or her own eyes.

One of the most important feature of Ku’damm 59 is the delivery of emotion through the corresponding music.

The music also creates an amazing opportunity to understand the time about which the movie tells us. Understand not with our eyes or mind but primarily with our soul.

So, everyone who loves good music should appreciate the work creators of Ku’damm 59 have done.

Ku’damm 59 touches lots of sore society problems. The most stunning of them are: homosexuality, adopted children, prostitution, oppression of women’s rights, racism, sexual harassments and so on.

The movie does not actually give any decisions or advice on resolving these issues. The reason is in their fundamental insolvability by society itself, as I see it. It means that every person should solve these problems by him- or herself — and that is how society can cure itself of such deadly diseases. 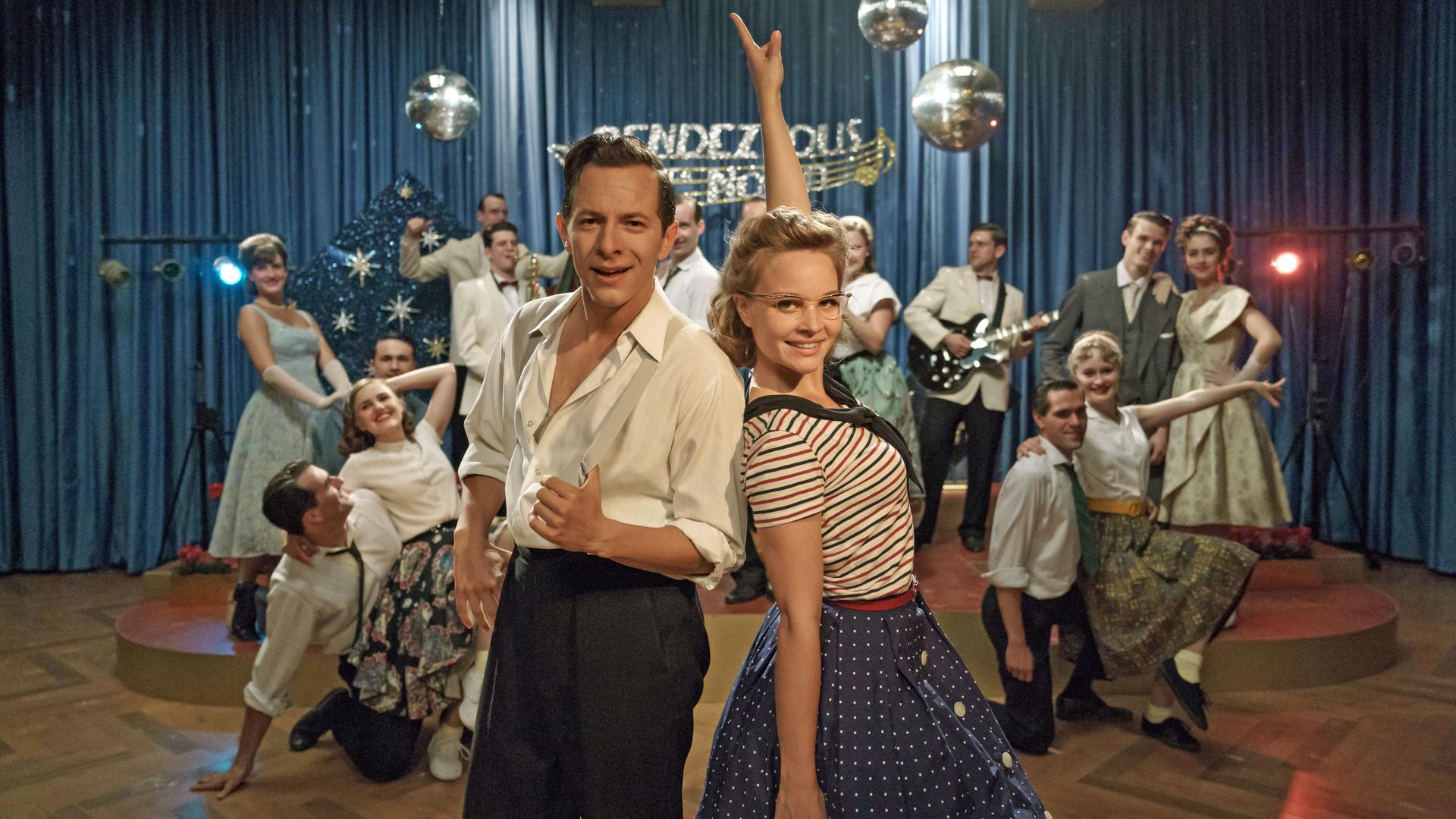